Today, October 12, 2021, marks the 529th anniversary of the 'discovery' of America by Columbus

Today, October 12, 2021, marks the 529th anniversary of the 'discovery' of America by Columbus / Cristobal Colon.

This was followed by a genocide against the 'Indians', the indigenous people of both Americas, a genocide without equal, which has not found an end until today.

* 1/3 of all deadly attacks against human rights defenders and environmentalists hit indigenous people in 2020 - although they make up only about 5% of the population worldwide.

* In Canada and the USA, several hundred graves of children who had been forcibly placed in residential schools have been discovered in recent months. Many died of the miserable hygienic conditions - and many had been sexually or otherwise abused by priests, sometimes also by nuns; some died, some survived.

(The European media reported little on this.

He had sailed west, not (only) to discover new lands - but mainly to find gold for the war campaigns of European rulers. Those who followed in his footsteps did just about anything to squeeze gold - and other raw materials - out of the newly 'discovered' lands.

This history continues today - for example, the uranium for European nuclear power plants comes in significant part from Canada and Australia, where the aboriginal population fared no better than the indigenous peoples in the Americas.

Today, oil is pressed from oil sands in Alberta, for example - Indigenous land; gas and oil pipelines crisscross the continent and cross the Indigenous reservations – those small parts of land left to the Indigenous inhabitants of North America; they meet fierce resistance since they put at risk, among other things, surface waters and aquifers. Protests against the Dakota Access Pipeline (DAPL) have been followed by resistance to other projects to extract more and more fossil fuels which contribute to climate catastrophe.

Indigenous resistance to environmentally destructive projects is a 'last line of defense' (though not the only one). A delegation of Zapatistas from Mexico is on the road in Europe - it is the 'Viaje por la Vida' - a journey for life.

We should not avert our gaze - especially not on today's 529th anniversary of the landing of Cristobal Colon / Columbus in 'America'. 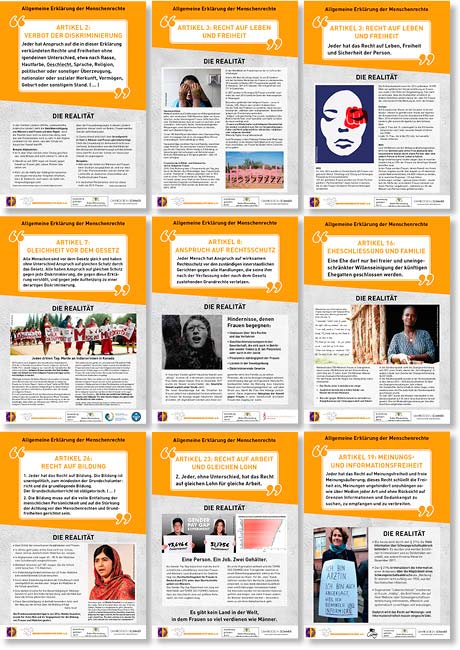